Using Fundamental Analysis to Approach the Forex Market I 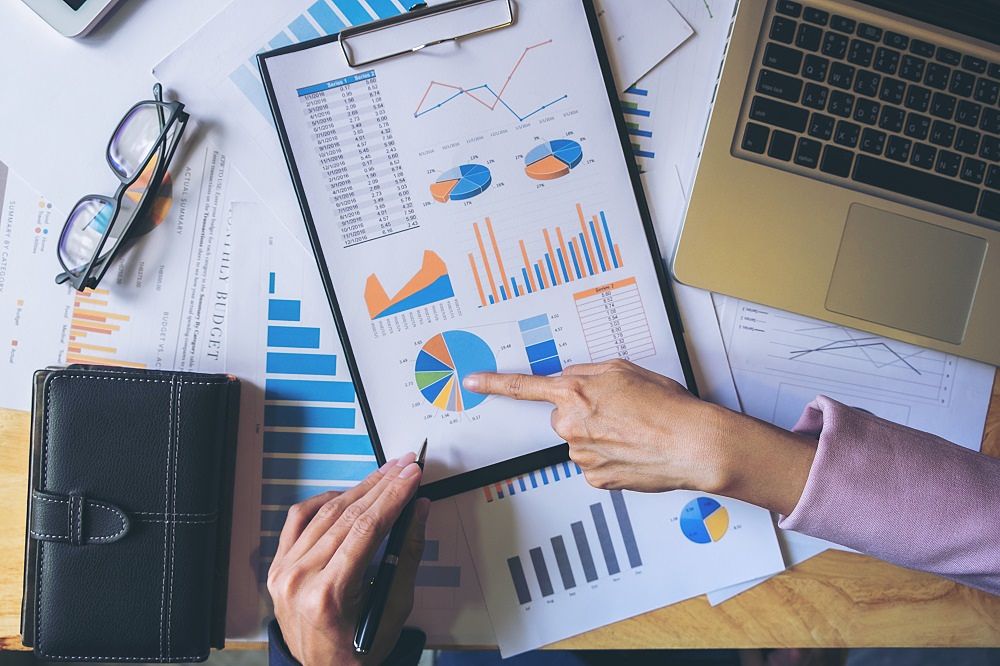 After diligently studying this guide, you will be able to predict possible Forex market’s moves and start making decent decisions with them. So, read on.

Fundamental Forex Analysis
As previously hinted, Fundamental Forex Analysis is the use of economic factors to look at the Forex market. It is a systematic way of analysing currency pairs by analysing the economic and sociopolitical factors that affect their exchange rates by affecting their relative supply and demand. The most important of those factors that we will be discussing are:

Do not be overwhelmed. Fundamental Forex Analysis is easy to use. All you have to do is to look out for the effect of a particular factor on a currency pair and make a decision while allowing room for possible idiosyncrasies, though. The following, therefore, is a discourse of the variant ways by which those factors affect exchange rates. 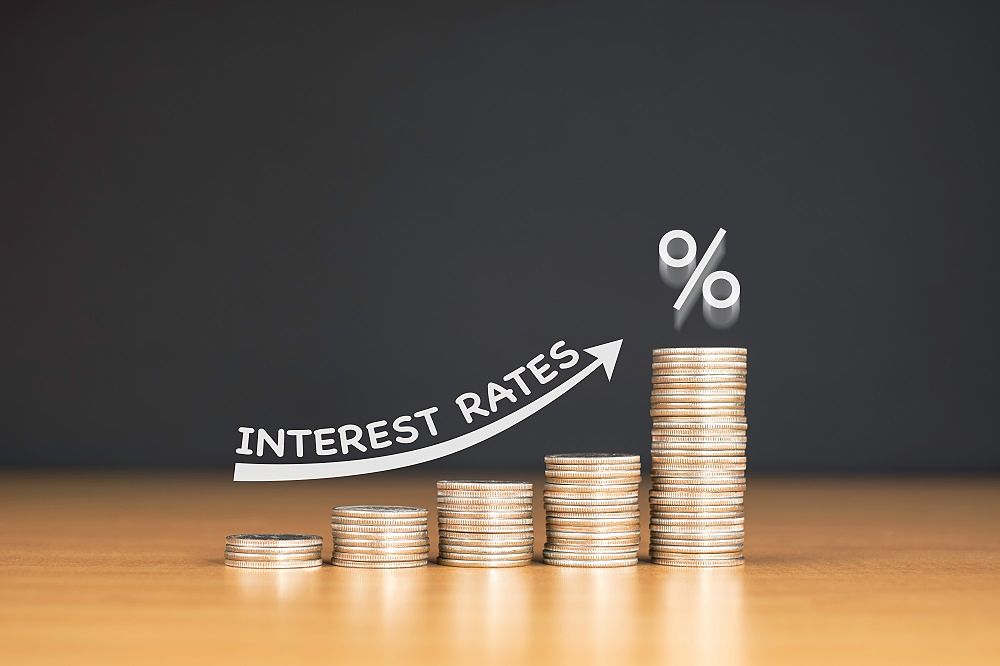 Monetary Policies
Countries’ central banks hold important meetings from time to time to discuss and make monetary policies. These policies are important as they are aimed at helping the countries stabilize their currencies and ensure continued trust in them. Implementation of monetary policies results in either the appreciation or depreciation of currencies.

Interest rate and inflation rate are two closely related monetary policies that central banks make from time to time. The two are arguably the biggest economic factors that determine the perceived relative values of currencies and correspondingly their exchange rates. When the prices of goods and services are steadily increasing, we say there is inflation.

While economists have slightly differing opinions about it, the general consensus is that the higher the inflation in a country, the lower the value of its currency. That is, the less the goods and services that it can buy. As a result, there will be lower demand for it. Lower demand means a lower price, a lower exchange rate that is, for it. Because of that, the country’s apex bank can decide to step in to increase its interest rate.

While a higher interest rate can stall domestic economic growth as borrowing will be discouraged, investors’ demand and correspondingly the exchange rate is, however, increased. On the other hand, a low interest rate can result in faster inflation growth as a result of increased borrowing and retail and capital spending. It is because of this that central banks always have to maintain a delicate balance between the two.

To factor in inflation in your trading, all you need to do is to check for the Consumer Price Index (CPI), which is a measure of the percentage change in the prices of a group of goods and services most consumed by households. Usually, this metric is measured and released every quarter or depending on the particular country concerned.

Summary: The currency of a country with a high interest rate and low inflation is considered more desirable than one with the opposite. 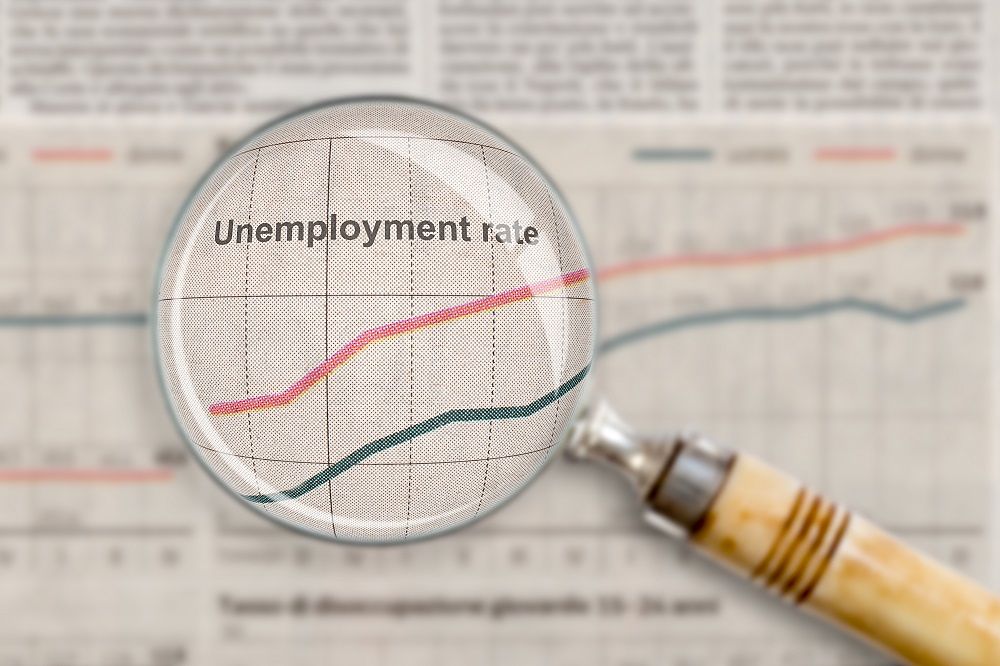 Unemployment Rate
So, how does unemployment rate affect exchange rates? First, you should understand one thing: investors are always on the lookout for the best place (you can read “country”) that holds the potential of generating the highest returns on their money. And this is exactly why and where unemployment rate is important.

The unemployment rate measures the percentage of a country’s labour force that does not have a job but can work and is looking for employment. A country with a lower unemployment rate in relation to another will have a more desirable currency because investors will believe that since more of its people are meaningfully engaged, such a country’s economy is good.

Summary: The lower the unemployment rate of a country, the stronger its economy and the higher the value of its currency.

Gross Domestic Product (GDP)
Arguably, there is no time that economists and policy experts will talk about exchange rates that they will not talk about GDP. Most likely, many times, you will have heard about it, too. GDP is such an important economic indicator because the uniformity of its measurement for different countries enables investors to evaluate their relative economic well-being.
As a result, it affects their exchange rates. For instance, when the GDP of a country is rising, the value of its currency also increases. However, a fall in GDP is never good news. Oftentimes, it signals slowing economic growth. It even gets worse when it shrinks, a characteristic feature of recessions. In such times, the value of the country’s currency will start to fall.

Summary: A country with a high GDP growth rate attracts foreign investments. As a result, its currency is strengthened and its value rises.

National Debt
National Debt has a somewhat predictable effect on the exchange rates of currencies. Debt is not always a problem, though. However, how will it be handled? How is it being handled? This is why the National Debt of a country has to be evaluated within the context of its overall economic performance. For example, a country with a shrinking GDP, suggestive of an ongoing recession, which is still attempting to take on debt, can have the value of its currency racing to the basement.

On the other hand, another country with a lower National Debt will have favourable investors’ perceptions. Such a country will be viewed as stable and fiscally responsible, therefore having the value of its currency raised.

Summary: A country with a low National Debt is considered more fiscally responsible than one with higher. Therefore, the value of the currency of such a country often increases. Join 1000pip Builder and follow us using fundamental analysis in our Forex signals .