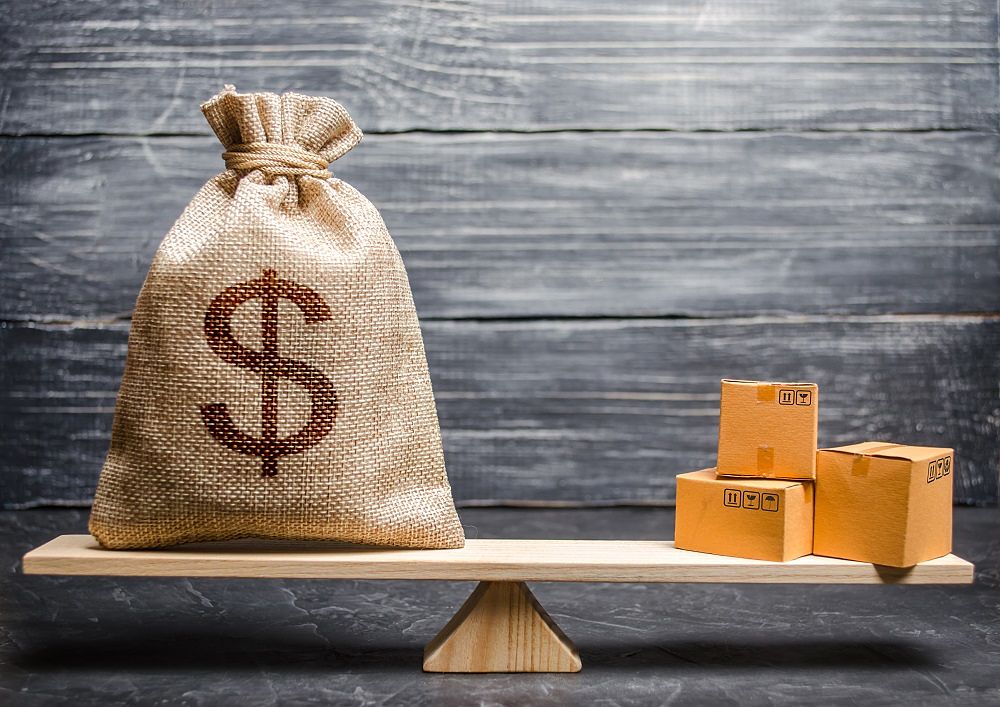 Introduction
Balance of Trade and Political Stability are two other critical factors you should watch. The two also determine the extent to which currencies are supplied and demanded, and subsequently their relative values.
Here, we will be discussing them and how you can be getting reliable information on all of them. 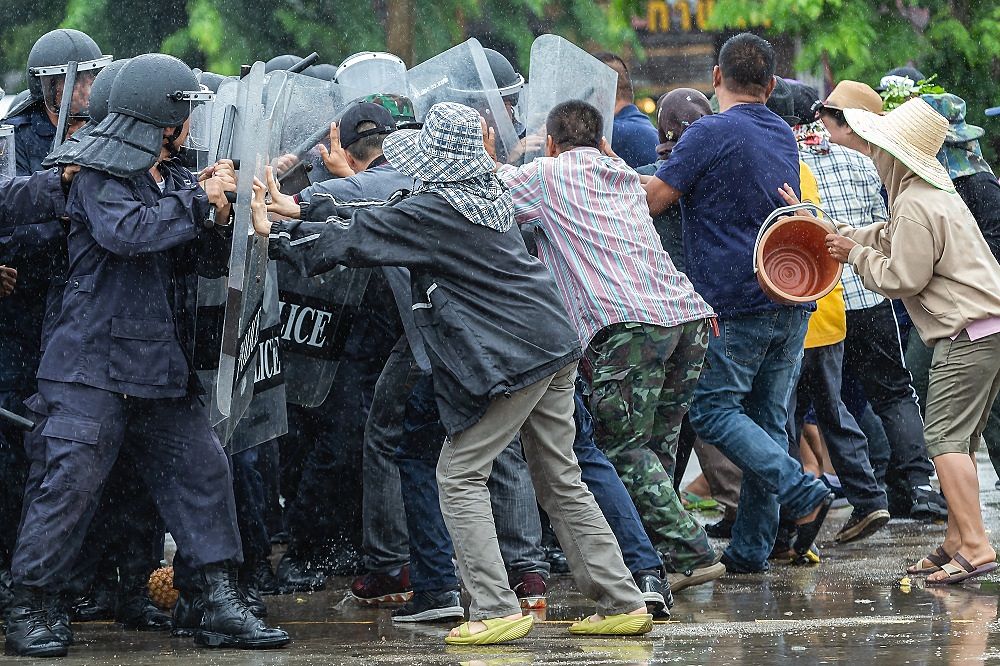 Political Stability
Dear trader, watch out. Where do you want to put your money? Is it safe? The political stability or otherwise of countries is a huge factor that determines their economic performance. After all, businesses cannot thrive in places where there is political turmoil. When a country is not politically stable, uncertainties are created over its future.

Eventually, the unrest will scare investors away, leading to capital flight or reduction in capital inflows. Consequently, imbalances are created in supply and demand in the currency market which can lead to a devaluation of its currency. Therefore, generally, a politically stable country will always be hugely attractive to investors.

They will be willing to take their money to such a country, which will cause a huge surge in capital inflows into it, rising demand for its currency, and a consequent increase in its currency’s exchange rates. Therefore, before you trade the currency of any county, always check first if it is politically stable or not.

Summary: A country with a stable political system is an attractive spot for investors. Oftentimes, all other things being equal, there is a higher demand for its currency compared to another country with an unstable one. As a result, its currency will have higher exchange rates, too.

In following the news, you have to know where to look. Probably, you are already thinking that Google will be doing the magic. However, it is not as simple as that. The amount of information available on the internet is simply overwhelming. It can be hard to know what is important and what is not. As a result, you have to learn to separate the wheat from the chaff.
So, we recommend you go for the following based on the fact that they provide reliable and specialised around-the-clock coverage of the big news at virtually no cost. 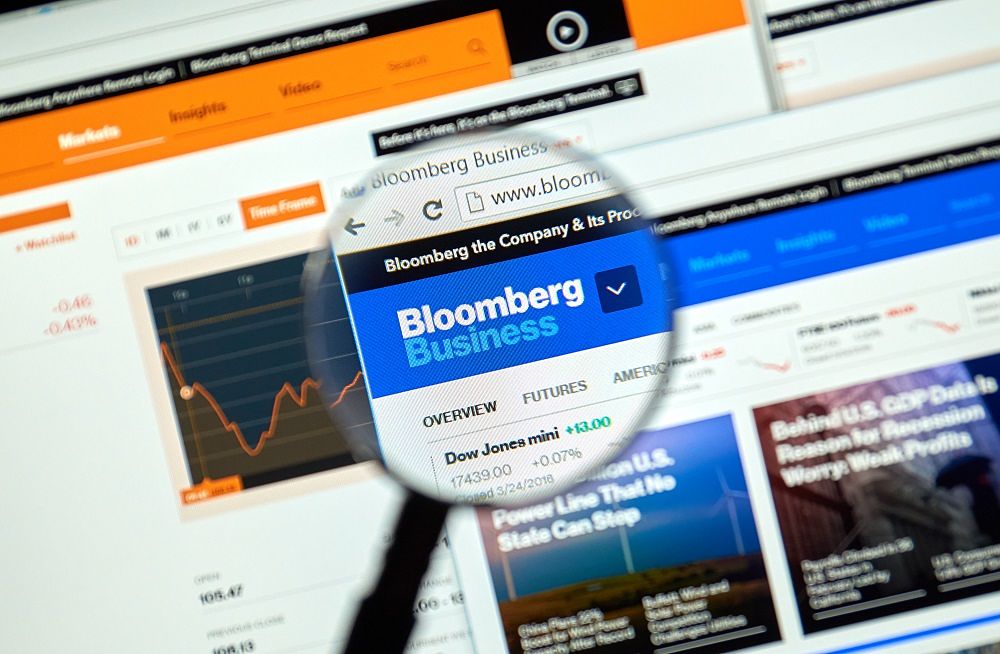 Financial Websites
Financial websites, especially the currency-focused ones, are a potentially invaluable tool in your trading toolkit. There are many of them and there are best of them, too, that have been able to attract the largest readership over the years, which include:
–  Bloomberg
–  FXStreet
–  ForexFactory
–  Reuters
–  DailyFX
Those popular ones have also earned a reputation for their simple and well-explanatory presentations, making them extremely popular especially with newbies.

Economic Calendar
You have been using a calendar, but you have been grossly underutilising it. Virtually every day, every month, there are releases of economic growth indicators that can give you insights into the future movement of exchange rates. A tool, called economic calendar, has been designed to keep you on top of them.

The good news is that you do not need to make a new search for one. Most Forex-focused financial websites also provide economic calendars already. In using an economic calendar, however, you should ensure that you pay importance especially to those releases that highly impact the market.

Real-time Market Updates
The Forex Market is a fast-paced one. Also, information available about it at any point in time is available to everyone. So, opportunities are better detected and acted upon fast. Hence, you should aim to give yourself a real-time advantage.

In light of that, you should not undermine the importance of financial TV networks. Being available 24 hours every day all through the week, they provide immediate access to every development on the world’s financial markets. The most popular of them are Bloomberg TV, CNN, and CNBC. Start taking advantage of them!

Beware of Rumours
Here is a caveat, a very important one at that: beware of rumour mongers. Those rumour mongers can come in the form of unknown financial sites intending to gain cheap popularity by breaking either unsubstantiated or sensationalised news. Following such platforms can have damaging consequences for your trading.

It is important that you are always able to ascertain the veracity of every financial news you come across. While rumours and sensationalised news can cause short-term action in the market, their effects are always eventually deflated. Therefore, your trading decisions should be triggered only by real news. To ensure that, endeavour to stick only to the established financial news portals that we have discussed.

Are you eager to start trading with fundamentals? Then you are in luck. 1000pip Builder disseminates independently-verified signals formulated from extensive analyses that you can subscribe to here.