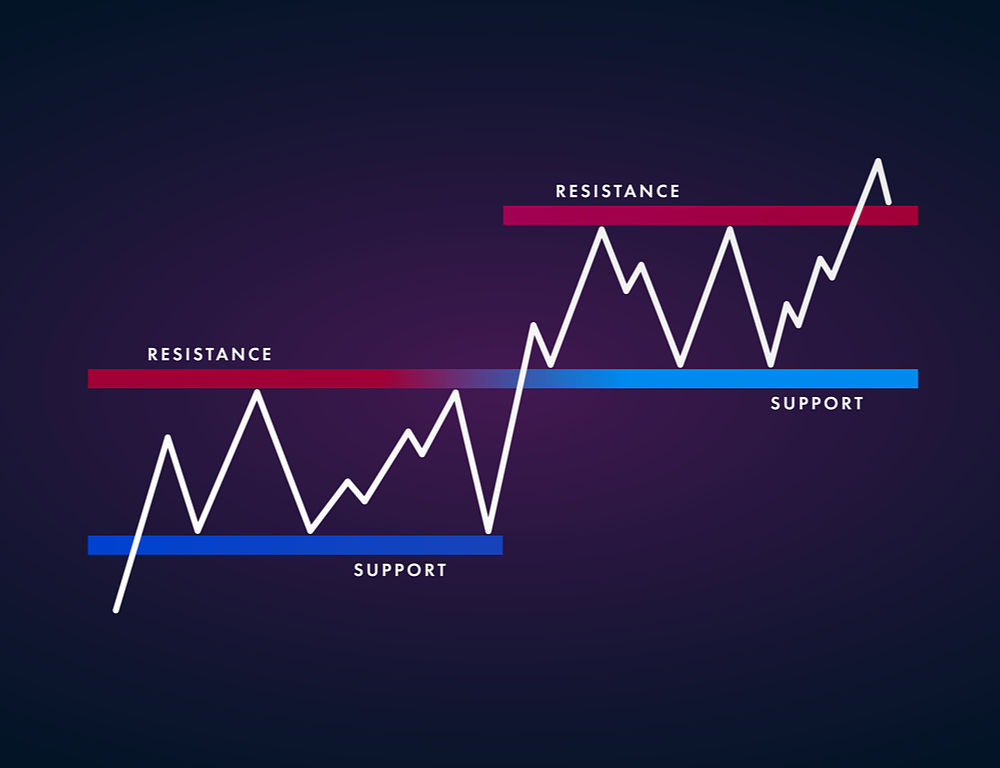 If you want to succeed as a Forex trader, you must be willing to assemble all the strategies and tools you can lay your hands upon. Two of those concepts that can start giving you fresh perspectives to the market are support and resistance.

If you can learn to combine those concepts with the different candlestick patterns that you have already learned, you can become unstoppable. The aim of this post is to teach you exactly how to do that.

Understanding The Flaws
Do you know why you should never use any of those candlestick patterns alone to make any of your trading decisions? The reason might already be self-evident. It is that the formation of a candlestick pattern at the end of a downtrend or the beginning of an uptrend does not confirm that a reversal or continuation will actually happen.

Are you surprised? Don’t be. First, in Forex trading, you have to understand that nothing is cast in stone. No single strategy can accurately predict market directions. Although you might be able to do so some of the time, it is impossible to be able to do so all the time.

The support and resistance are two such critical levels in the market that you can use to complement candlestick patterns and ensure more effective trading.

Support and Resistance: What are They?
Support and resistance levels are critical market zones. They work because they create self-fulfilling prophecies: because so many traders pay attention to them, they tend to correspondingly repeat and perpetuate themselves. As a result, they help to capture more market opportunities. 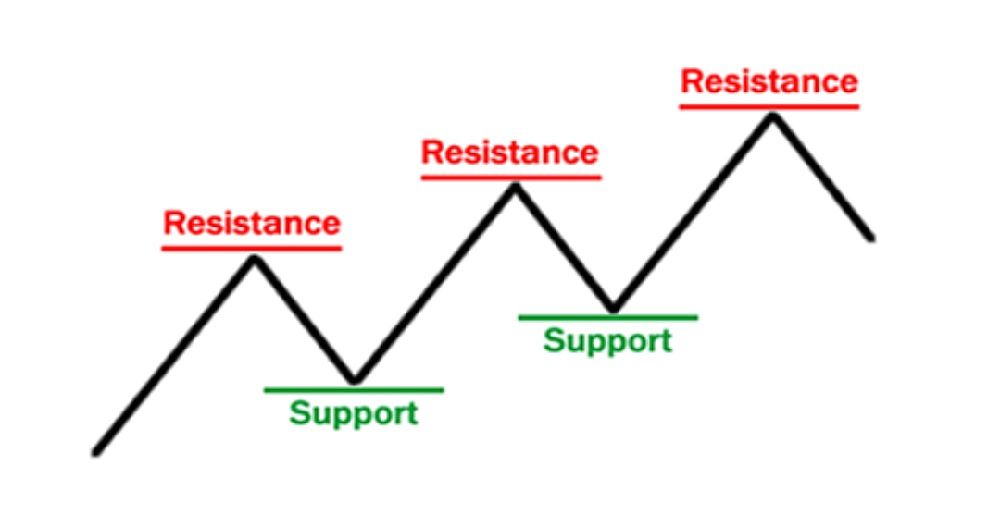 So, what is support? In Forex technical analysis, a support level is said to be formed when the price changes direction and starts rising after falling for a while. Support levels indicate that demand or buying interest for the currency pair is beginning to build up and the bearish run will soon reverse.

A resistance level, on the other hand, is formed when the market price changes direction and starts to fall after having risen for a while. As a result, except when they are broken, resistance levels prevent the price from rising higher. In contrast to support levels, they signal that the buying interest in the particular currency pair is already slowing and sellers are beginning to take over the bulls.

Resistance levels, on the other hand, are formed at the end of uptrends. Thus, they can be used as zones at which the market can be exited. This is because resistance levels suggest that the market is already losing interest in accumulating the currency pair. That is, sellers are beginning to take over so the price might soon start to drop.

The market continually forms resistance and support levels as the price moves up and down. While some of those levels are memorable, with the market always remembering and obeying them whenever it reaches them again, new support and resistance levels are also formed from time to time.


How to Trade Support and Resistance
How do you people trade support and resistance? It is simple and can be summarised in the sentence: buy support and sell resistance. As simple as this recommendation is, it might be technical sometimes to actually execute. For example, you have to actually confirm first that the support or resistance level will hold before you buy or sell. 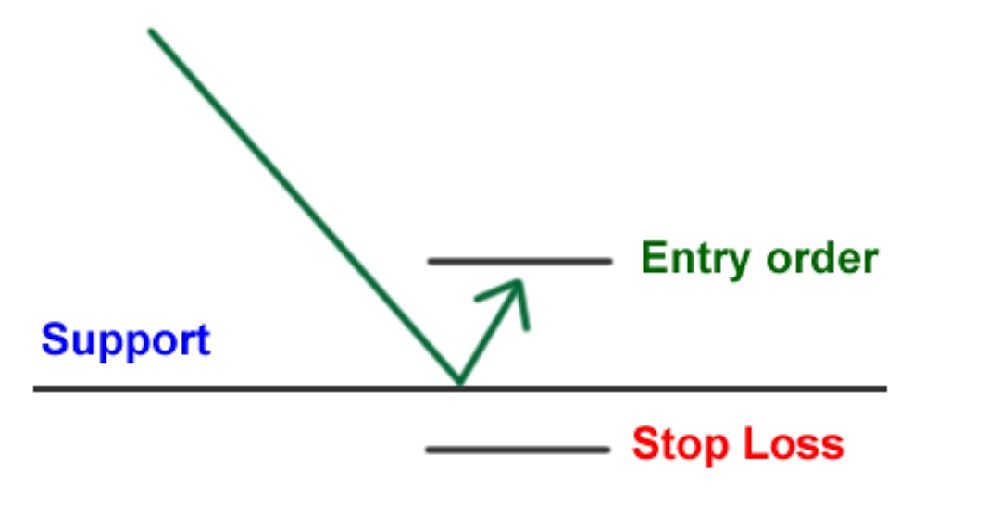